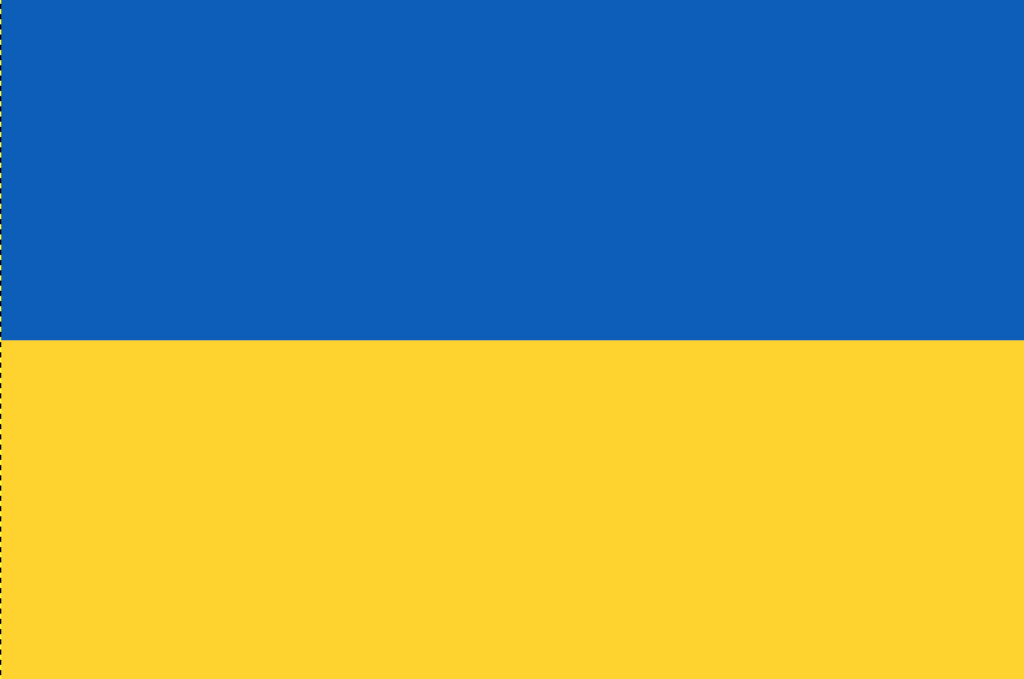 The situation in Ukraine makes us speechless. Those who play music, those who interact through music, are  NOT speechless.

Summer 2021 – Prof. Alexander Fiseisky of the Gnessin Academy in Moscow – possibly one of the most important contemporary Russian organists – agrees with IOOF to produce a concert film in the brand new Zaryadye Hall in Moscow. The inauguration of the organ a few years earlier was attended by more than 20,000 listeners in a record-breaking event. We were thrilled!

October 2021 – An email reaches us from Tchaikovsky University in Moscow. The famous Cavaillé-Coll organ – the last one the genius organ builder had built – had been extensively restored. The university decided to produce a high-quality film documentary of this unique process. We immediately agreed.

February 2022 – Russian combat units invade Ukraine as part of a ‘Special Operation’. A short time later, in an article by a Russian artist, we read this sentence:

It’s terrible to see that politics can’t save the peace. Anyway, culture is a life raft for all of us.

We decided to continue offering both Russian contributions and to donate our part of the proceeds. We are also putting together a Ukraine film feature on the organ scene there. We will also donate these ticket proceeds.

Our audience will make the decision whether to watch the Russian films or not.